The Best Dog Names with Attitude — Name Ideas for Your Dogs 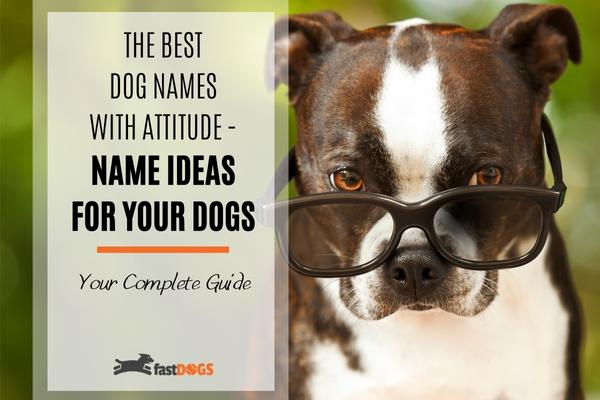 The Best Dog Names With Attitude

So you have a fierce, competitive, and ultra-active bow-wow and seek dog names with attitude to complement its boldness? This article will prove an interesting read. We intend to satisfy your curiosity and provide you with a selection of our favorite names that match your canine’s character.

This article is broadly categorized based on male and female dog names. Further distinctions based on traits and character are also outlined. We even throw in some tips on how to name your dog — because our canine friends don’t hear sounds like humans, and you need a name that sounds appropriate to your canine. 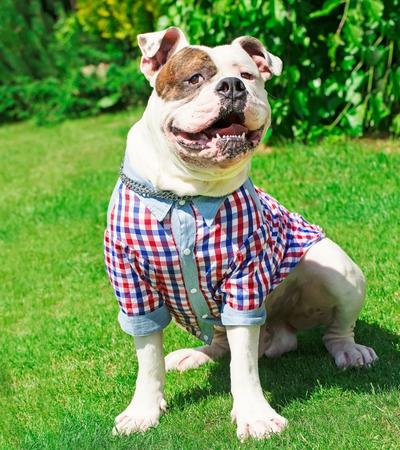 The lists below are for those seeking dog names that exude power and strength, and provoke masculine energy.

Your canine deserves a majestic name that speaks to its strength of character. Names have been assumed with nobility, loyalty and strength over the years. Examples of such include:

Dogs are fiercely devoted, loyal friends, and these traits make them extra special. Protective dogs care for their owners unconditionally and defend them at all costs. They raise suspicion when they sense an incoming threat, thus alerting their owners. While they’re perceived as aggressive, their actions are borne out of their good nature. Here are some ideas: 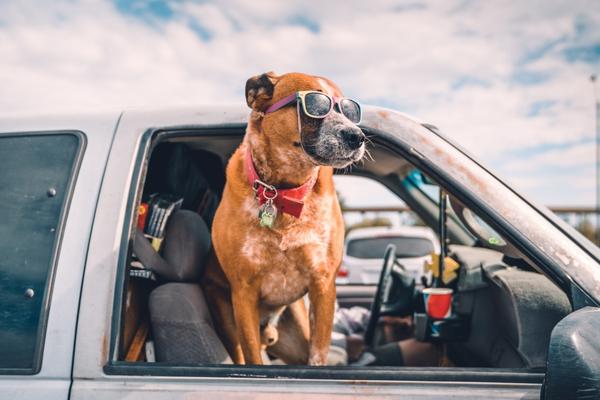 These names give a cool vibe and charisma when spoken. Such names include:

You want a funny name for the pun, sarcasm, or irony. There is no harm in taking the humor route when naming your canine. The list below provides a selection of amusing dog names that show you mean business: 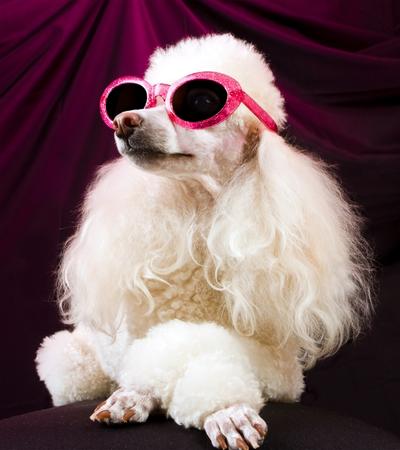 Who rules the world, girls! There are many categories to name your female dogs. The list is almost endless, from celebrities to goddesses and strong female characters. While male dogs need names that reflect their brute force and masculinity — female dogs suit sassy names to reflect that personality trait.

Choosing the right name has to come with a balance between sweetness and sassiness — we’ve put together a few to get you started:

Dog Names Based on Celebrities

Tips for Selecting a Dog Name

Dog names with attitude should connote strength and force and promote imagery. We know that dogs are loyal and intelligent, and naming them based on their attitude can help them perfect such attributes better.

Yet, consider the following factors when choosing a title for your tail-wagger.

This article has provided several bases for naming your dog. The onus now rests on you as the owner to select a fitting moniker. However, you must understand that your canine will likely be your close companion for the next 10 to 15 years. Hence, this will be key in selecting the proper dog name with attitude.